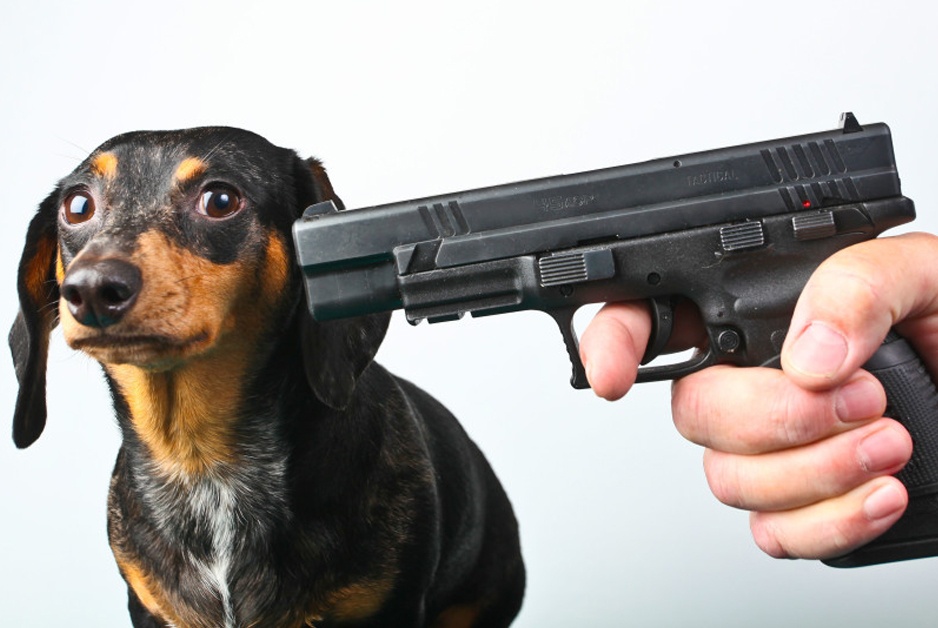 They Shoot Puppies, Don’t They?

It seems that a discovery request in a Milwaukee lawsuit over the shooting death of a dog has revealed 434 dead puppy reports over nine years, or, as the quoted compendium notes, “about one every seven-and-a-half days.”

That’s a heckuvalot of puppies.  Ciao.

I agree with Scott’s suggestion that this “call[s] into question the psychological profile of the men and women to whom we give guns and shields, together with the power to use them.”  But then, I’ve long pondered this conundrum:  Not infrequently, the only — and I mean only — way to tell the difference between a police officer and a criminal is the uniform.  The perceived failure to exhibit the appropriate “respect” provokes the exact same reaction in members of all gangs — whether they wear badges, or not.

Personally, though, I don’t think we can put the blame solely on some psycho-distortion of the officers themselves.  As I alluded to on my more regionalized legal blog, our societal ideas about personal freedom and constitutional rights have contributed to the problem.

Although “government of the people, by the people, for the people” has been much touted since Abraham Lincoln, the truth is that our government is increasingly oligarchic and in opposition to the rest of us.  “Our” government pushes us into war without considering what’s best for the people.  “Our” government deregulates businesses which take advantage of us via the “free market.”  Thereafter, we discover that the market was free for them; extremely costly to the rest of us thanks to the oligarchy which actually reigns as an extension of corporate America.  (It will be interesting to see if this changes following the inauguration of our new Messiah.)

Accompanying the increasing separation between us and “our” government, there has been an increasing militarization of local police agencies.  And officers who refuse to go along get a beat-down themselves.

I want to stress something here: I am not making these points out of some uninspired hatred for police officers.  On the contrary, I believe most people who become police officers do so because they believe they want to help others.  And I mean what I just said with all sincerity; I know some really neat people who are law enforcement officers.  I’m not trying to offend; I’m trying to provoke thought. 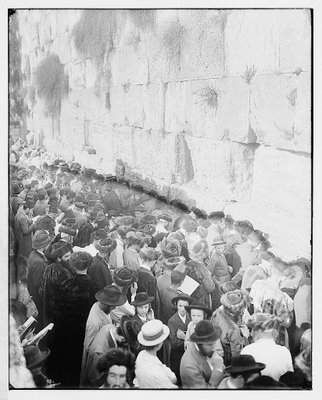 As I wrote here previously, the problem is the inculcation of a new culture that institutionalizes the “us vs them” attitude in our standing armies supposedly sworn to protect the “us” from the “them.”  Forget the “blue wall of silence.” What happens is we just get a blue wall.  Period.  And anyone who won’t daven at the wall will definitely be set to wailing.

Just as I pointed out with the District Attorney’s office, the example and attitude set by higher-ups has a significant impact on the culture of the department as a whole.

Many national commissions that were convened to investigate serious police misconduct have confirmed that organizational cultures do not develop randomly. What they become is usually the result of the behaviors that leaders have demonstrated, emphasized, role modeled, rewarded and disciplined. (William Weisz, J., address before the National Executive Institute Association of the Federal Bureau of Investigation, Sun Valley, Idaho, June 15, 1996.)

For this reason, it becomes even more important to recognize that,

Although many strategies and policies come and go, [administrators clarifying and modeling] core values such as honor, integrity, fairness, equality, respect and honesty is what will determine what type of cultures those various divisions will have. (Kim M. Ward, and Ernest L. Crist, Strategic Planning: A Leadership Tool In Preventing Corruption, Misconduct to Corruption, Avoiding the Impending Crisis, U.S. Department of Justice, Federal Bureau of Investigation, June, 1998, 18-20.)

If we can’t find a way to inculcate this into our growing domestic paramilitary forces, more of us will soon be dead dogs.