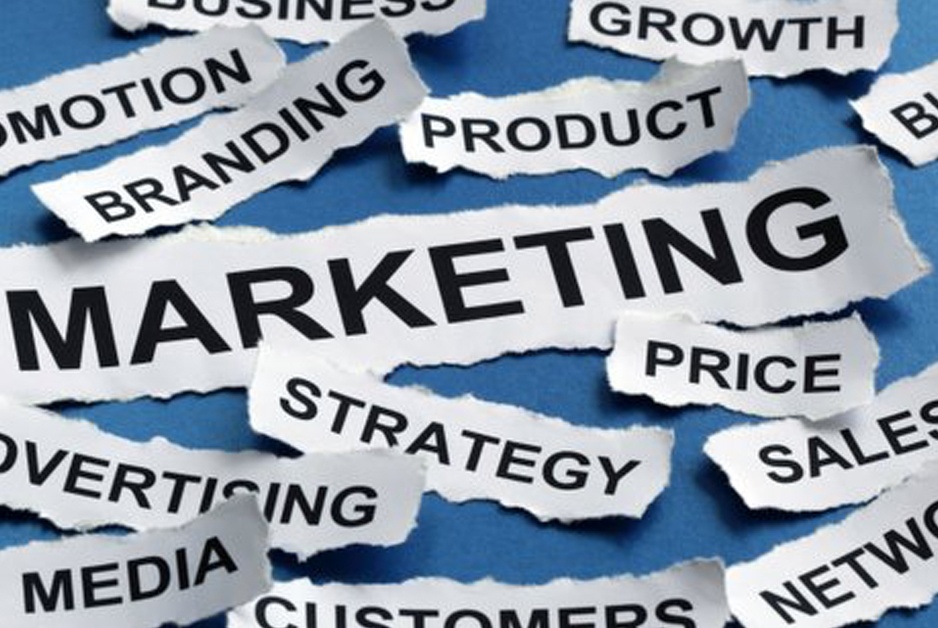 To Be Known, or Not To Be Known: How Is The Question

Yesterday afternoon, I posted on Facebook that I was going to start blogging regularly again, linking in – tagging, I guess you call it – more attorneys than I even knew I had on my Friends list. Because to be known, or not to be known is no longer the question: how is the question.

In some ways, I think, I’m an odd duck about “friends.” I like having friends, but I don’t much care about creating a microverse of them by pooling them all together on Facebook.

In fact, I’ll be frank about it: I actually reject most of the Friend requests I get. More than that, I’ve somewhat infamously, on a couple of occasions, unfriended, or de-friended, or whatever the right terminology is for removing people from your Friends list. And not just one, or two, people. I remove a bunch. I look at the list sometimes, and I think, “How the heck did all these people get to be on my Friends list?”

She has since been added back.

One of my current Friends, who I don’t plan to de-friend – even though the number of my Friends, now at 117, is making my fingers itch – is Mirriam Seddiq, an amazing criminal defense attorney in Maryland, who is also one of the cutest attorneys I know.

You can tell by looking at her picture, incorporated into the logo for her blog, “Not Guilty,” the URL for which actually includes the words, “NotGuiltyNoWay,” and the tag line spells things out: “We are all not guilty of something….”

Anyway, Mirriam saw my post – I guess that’s one of the reasons you “tag” people – and said,

Let’s do this. Again. I’m on board too. We can hold each other accountable. Keep kicking ass and taking names.

You had me at “We can hold each other,” Mirriam. [1]Okay, that’s the last sexist comment you’re going to read on this blog. I hope. Don’t tell my wife I wrote it. Smarts and looks. [2]That’s not sexist! It’s an observation!

So…I decided to wrap Mirriam into this post today, as a way of avoiding mentioning Scott Greenfield again. (Dagnabbit!)

Now, if you remember what I wrote above about me, and “Friends,” it should come as no huge surprise to you to know that I’m also an odd duck about attorney advertising. Because, after all, isn’t attorney advertising about finding a way to attract people to you with whom you hope to enter into some kind of relationship?

I don’t really like advertising. Attorney advertising in particular. For a long time, it has felt to me like advertising is how desperate attorneys try to find people who won’t know enough not to hire them. If you have to advertise, I thought, it shows that you aren’t the kind of attorney who keeps his clients happy enough, and impresses his peers enough, to do your advertising for you. I’ve just never seen myself that way.

But Mirriam confessed in the aforelinked blog post that she advertises,

Yup, that’s right. I actually shell out money for people to know I exist and what it is I do.

I confess that I have reluctantly come around to understanding advertising in exactly that vein, and I recently started doing some of it, too.

Well, let me add one item: before I was an attorney, I was the Director of Information Systems for the then-third-largest [4]I have no idea where they rank now. yellow pages advertiser in North America. Out of a sense of loyalty, I guess, I buy a few bold listings in their local books for two cities – actually, I guess it’s areas (Fresno County, and Kings County, California) – and it typically costs me I think something less than two-thousand a year.

A pittance, when it comes to advertising. It allows people who don’t use the Internet, but who know who I am, to find my number in at least one of the local books.

Aside from that, I didn’t pay for advertising. [5]I’m on Avvo.com. More on that anon. When I get these stupid “google calls” wanting to sign me up, or these new fly-by-night companies come along promising to sell leads, or even these bozo attorneys from other cities who contact my office and say they want to refer cases to me in my area, I say, “refer all you want, but I’m not paying for that.” Some are more stubborn than others, but in a worst-case scenario, I know how to hang up the phone when I’ve had enough trying to politely send them on their way.

Then in July of 2015, my law practice underwent a rather radical transformation. I’m going to admit that at first, it scared the crap out of me. After all, I have people who depend on me. Not just the wifey-poo, but other people, too. Like people I pay money to so they can support their families. My office manager is on disability leave, but I still have a legal secretary here part-time.

A lot of defense attorneys – I’m told – don’t worry so much about that. I’ve actually recently heard that it is not uncommon for employee checks to occasionally appear not to be made of paper, but of some bouncy kind of material. Frankly, I was appalled to hear this. I’d probably start selling body parts, or blood, or something, if I thought that I was ever going to do that. I freak out if I don’t have about eight months of operating capital squirreled away.

And then in July, I lost a major contract due to budget cuts. For the last eight years, approximately, my practice has been about 50% juvenile defense. And nearly all those juveniles came from that contract. The contract did not pay very much, but it covered my basic overhead, meaning that anything else I brought in was all mine (to squirrel away so I would never have to worry about paying employees with bouncy substances). Despite how little the contract paid, someone else came along who was actually willing to do it cheaper. [6]To be frank, I don’t think the real reason here was all about money. If you’ve read my blog over the years, you might know I’m not always the most cooperative conflict counsel attorney the system might have hoped for.

So, as I mentioned above, for a minute I had the crap scared out of me. To make up the loss of that contract, I had to add almost a whole new client every month. I didn’t know if I could do that. I mean, I don’t advertise really. My private clients find me by word-of-mouth, or sometimes from the Internet. (I do ask. And, btw, I don’t believe more than 2 people have ever told me they found me in the yellow pages.)

The legal secretary finally was able to talk me into trying something I’d resisted all these years I’ve been in practice. We put together a flyer, and she sent a few out to the local jail each day. Here’s what the flyer looks like.

Jail mail. Always hated the idea, and still do. Ironically, not one of these flyers has ever resulted in a client. I’ve gotten calls from people at the jail, but all the flyer has ever done is cost me money; no one inside the jail has ever been able to afford the fee to hire me. (And my fees are not out of line for this area.)

What I don’t mind are referrals, or people finding me on the Internet, reading about me, and coming in because I seem like their kind of lawyer. One reason I blog – and the reason I let clients know they can evaluate me on Avvo – is so that people can learn something about me, whether they were told about me by a friend, or just found me on the Internet. I’ve worked hard to develop a good reputation, and I’m proud of it.

Even my peers seem to agree. And I incorporate links to their comments, as well as excerpts from client evaluations, on my website.

In the end, losing the juvenile conflict contract has not hurt me a bit. The “jail mail” hasn’t brought in any clients, but I don’t really care any more – as I said, I never liked doing it, anyway. My practice continues to thrive. But, best of all, I actually now have more time to work on my cases. Recently, I was out for about a little over a month due to complications from a medical procedure, and not having the contract made things much easier. Colleagues came in and covered for me, but I no longer had a daily calendar that needed covering; just a few court days a month does it.

Life is more sane. I have more time for reading law, thinking about things, and – who knows? – maybe one day I’ll start to give my friend, Scott Greenfield, a run for his blogging money.

As for advertising? I don’t know for certain what the future holds – I’m not as opposed to attorney advertising as I once was – but as far as I’m concerned, the answer to the title of the post is,

Keep fighting the way I always have, and let my clients do the talking

Home » Criminal Defense Blog » Advertising » To Be Known, or Not To Be Known: How Is The Question