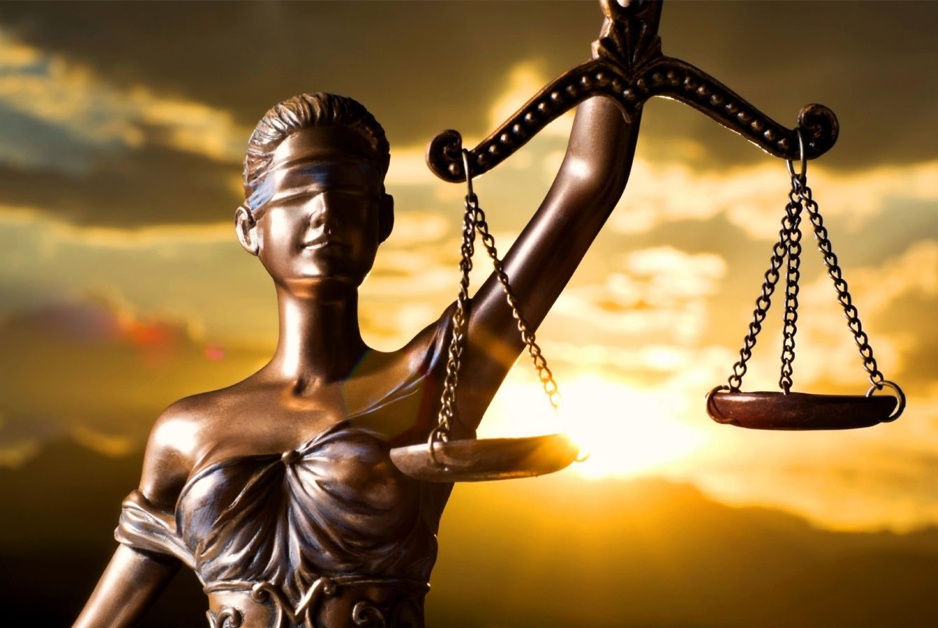 Truth, or No Consequences

Yesterday, I wrote to point out that the death of the Constitution comes more from the lack of integrity of the judiciary, than from the batons, pepper spray, or bullets of cops.

Today, Gideon, a public defender, tells a tale of judicial misconduct that provides yet another example of this lack of integrity.

Yes. I’m going to call what Gideon writes of by what it really is, by categorizing my post under “Judicial Misconduct.”

People who are not lawyers frequently believe that lawyers are shysters, cheats, frauds who will tell any lie necessary to win. This belief is held true of none more than criminal defense lawyers. Non-lawyers – hell, even some lawyers – think that criminal defense attorneys play games with the law. The basis for this belief is that we sometimes try to keep juries from finding out things which, although highly prejudicial to our client, are not actually relevant to the question of whether, or not, he committed a particular crime.

The test for “relevance” in California – and federal law, as I understand things – is essentially this:

“Relevant evidence” means evidence, including evidence relevant to the credibility of a witness or hearsay declarant, having any tendency in reason to prove or disprove any disputed fact that is of consequence to the determination of the action.

But that someone is a real jerk, or gangster, not of the cop variety, does tend to cloud the judgment of some people regarding whether or not the crime was committed, even if it has no tendency to prove or disprove the disputed fact of guilt for the assault.

For trying to assure a fair trial, unencumbered by prejudices instilled in us by the media, defense attorneys are vilified. [1]At least until you need them.

Somehow completely unknown, and absolutely beyond the realm of possibility in the minds of most people, is the true fact that it is more often the prosecution which tries to hide things – not just from jurors, but – from the defense, and even from trial judges. We laughingly call these Brady violations, because as on the old television show, The Brady Bunch, nobody ever really gets into any serious trouble. Only whereas on The Brady Bunch, old dad lovingly admonished – occasionally even sent someone to their room – in court, old dad usually doesn’t even acknowledge the prosecutors’ malfeasance.

Okay. That’s not really the reason. But it might as well be. At worst, prosecutorial misconduct is usually described as a “misstep.”

But not so for the hapless criminal defense attorney who, during a state trial, twice referred to the fact that his client had been found not guilty by a federal jury. The state trial was conducted, of course, because they didn’t get the guy in the federal trial. So, if at first you don’t succeed, you – literally – try, try again.

Nevermind, as Gid pointed out, that if the accused person had a prior conviction, the jury would absolutely be told about that.

The defense attorney, who may, or may not, have mistakenly referenced the acquittal had to be punished with a 20-day suspension from the practice of law. In fact, one story makes it sound as if the judge had actually even considered disbarment!

Because, after all, if you don’t punish, how can you stop the egregious misconduct of   defense attorneys?

Think about this. Seriously. A defense attorney – possibly erroneously – makes two references to a prior acquittal during a state trial conducted only because the federal jury clearly got it wrong, in the eyes of the government. Forget this acquittal being an actual fact that the prosecution wants hidden, even though if there had been a prior conviction, they would want that trumpeted to the world, via the press, and not just to the jury. The judge decides that the defense attorney must not be allowed to practice law, but must have his license suspended, for 20 days. Yet, without a doubt, that same judge would look the other way if there were even more egregious prosecutorial misconduct.

How can I say “without a doubt”? Because judges almost never punish prosecutors for misconduct, in any way, shape, or form. But particularly not by suspending them from the practice of law for behavior equivalent to that in this case.

It has never happened.

With impunity, prosecutors across the country have violated their oaths and the law, committing the worst kinds of deception in the most serious of cases.

They do it to win.

They do it because they won’t get punished.

They have done it to defendants who came within hours of being executed, only to be exonerated. [2]Peter A. Joy, “The Relationship Between Prosecutorial Misconduct and Wrongful Convictions: Shaping Remedies for a Broken System,” p. 399, Wisconsin Law Review (2006).

But it is judges who are responsible for ensuring fair trials in the United States, not prosecutors. Our system of law is, for better or worse, an adversarial system. Though prosecutors are supposed to follow the law, they are also supposed to advocate for the government’s case. Such advocacy can put pressure – not pressure that excuses the misconduct, but pressure nevertheless – on a prosecutor to cut corners, to perhaps load the dice in her favor.

Judges are not supposed to be advocates. Though possibly not perfect as an analogue, they are more like referees to a fight, making sure the advocates fight fair.

When judges like New Haven (Connecticut) Superior Court Judge Jon Blue take such strong actions against what might be simply an error on the part of defense attorneys, while virtually the entire judiciary turns a blind eye to flagrant prosecutorial misconduct, one can rightly suggest that this is a clear demonstration of a lack of integrity on the part of the judge.

Unless, and until, judges remember that their position is more that of the referee, and less that of a black-robed second-chair prosecutor, and act in accord with their true position, it is they who are rightly considered responsible for the level of injustice, and the large number of wrongful convictions, in the nearly-defunct “justice” system of the United States of America.

Whether or not the punishment of defense attorney John Williams is justified – and I think it is not – it is without question that the epidemic of prosecutorial misconduct would not occur, but for the lack of integrity of the judiciary in refusing to deal with that epidemic.

Judges, and only judges, can change this. Therefore judges, and only judges, bear the ultimate responsibility. Judges inordinately contribute to wrongful convictions. It is judges who have sent innocent people to death row. It is judges who control what happens in a courtroom, and thus who control whether or not an accused person gets a fair trial, or not.