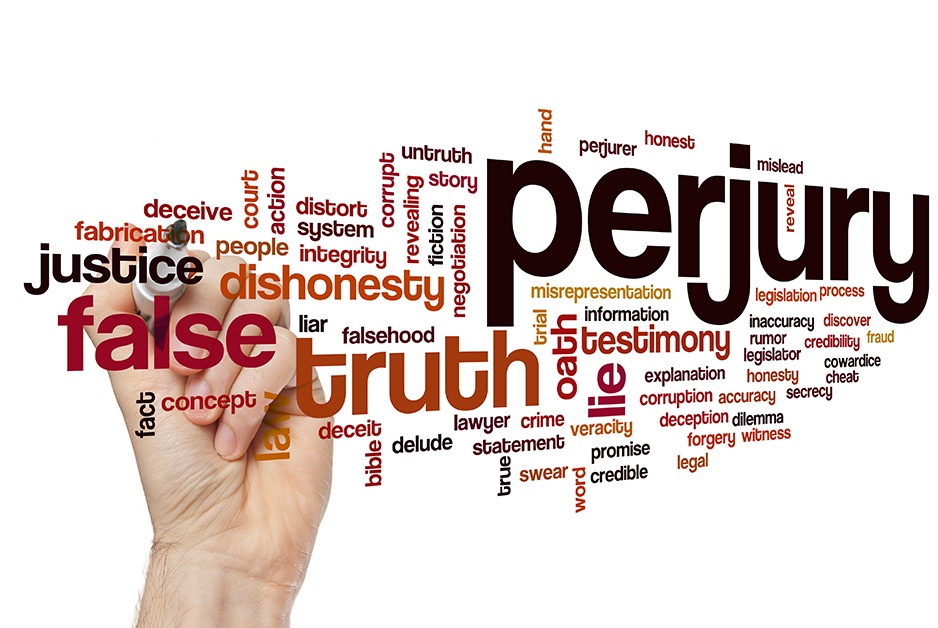 A reader from India left a comment here stating, among other things,

Am very impressed with citizens[‘] rights in your country….I should say cops in our country take us for a ride and just twist things as per their whims [a]n[d] fancies as we have no clue of our rights.

As Scott Greenfield has noted in The Worst Kept Secret: Cops Lie, the lies may be little, or they may be large, but they will lie.  (Click on the title of Scott’s post in this paragraph to read it; unfortunately, hyperlinks are the same color as quoted text on my blog. I should fix that.)

And the most common lie is to make people think they don’t have rights and must do exactly as they are told in every instance. Cop wants to search your car? A scenario like this has been known to evolve:

I call that “just twist[ing] things as per their whims [a]n[d] fancies as we have no clue of our rights.”

And this is usually the case with unbridled authority. That’s why the Founders of the United States tried to bridle authority.

Since then, I’ve been thinking about this situation a lot more than usual.  It’s not just the post that focused me: an increasing number of cases I’m either consulting on or which belong to my own clients have suddenly started “going south” because officers testify that the accused people “consented” to the searches.

Sure, these questionable “consent” cases aren’t totally new — police officers have lied about “consent” probably since the beginning — but nowadays, it seems like everyone is consenting to searches.

I have to ask myself, though — and I hope you will, too — does it really make sense to believe that someone with 500 lbs of marijuana in their apartment, some of which was lying in plain sight in a bathroom, would consent to allow officers to search without a warrant?  Does it really?  And if someone has a gun under the front seat of the car and a bunch of meth in the trunk, would they tell the officer that they had “no problem” with a search of the vehicle, including a search that included the insertion of a canine?  Really?

I don’t think so.

No, what’s happening, increasingly, is that officers are telling people that their cars are going to be searched.  They aren’t asking.  And when the people either hand over the car keys, or even if they just don’t object when the officer reaches into their pockets to remove the keys, the officer later testifies that the individual “consented” to the search.

I don’t really know how to fix this.  I’m writing this blog article for two reasons.

For one thing, I’m hoping John Q. Public will read the article, realize that this stuff really does happen, and maybe object a little more strenuously to unconstitutional searches, even when it’s not directly impacting them.  Maybe they’ll write their congressional representatives and share their concerns about the increasingly unbridled police power.  As Martin Niemöller is alleged to have noted:

For another thing, maybe people being stopped by the police will be more clear, from the very start, that they don’t agree with the officer’s assertion that he has a right to search their car.  If there are others present, try to remember who they were, so your defense attorney can have them questioned and possibly subpoenaed to testify.  But be crystal clear that you are not consenting to a search.

It does not matter if you think you have nothing to hide.  An officer who will lie may also be an officer who will plant evidence.  Don’t say, “Well, just do what you’ve gotta do,” or “whatever,” or in any other way indicate that you are not continuing to object to a search.  OBJECT!

In the end, so long as the judges without a conscience are going to pretend police officers aren’t lying, even when they realize that they are, this may not do much good.

But there’s no reason to make it easy for them.

And if you’re ever called to serve on a jury, remember this: I’m not saying police officers lie all the time.  But they do lie. So how about we subject their testimony to the same evaluation we give any other witness? Don’t just give them the benefit of the doubt based solely on the uniform, badge, or gun. Remember it’s your job to decide the case; not theirs.

Let’s put back some of the bridles on authority that the First Americans established.  After all, the United States became a great nation and beacon of freedom because of what they established.  Seems to me that shows they knew what they were doing.