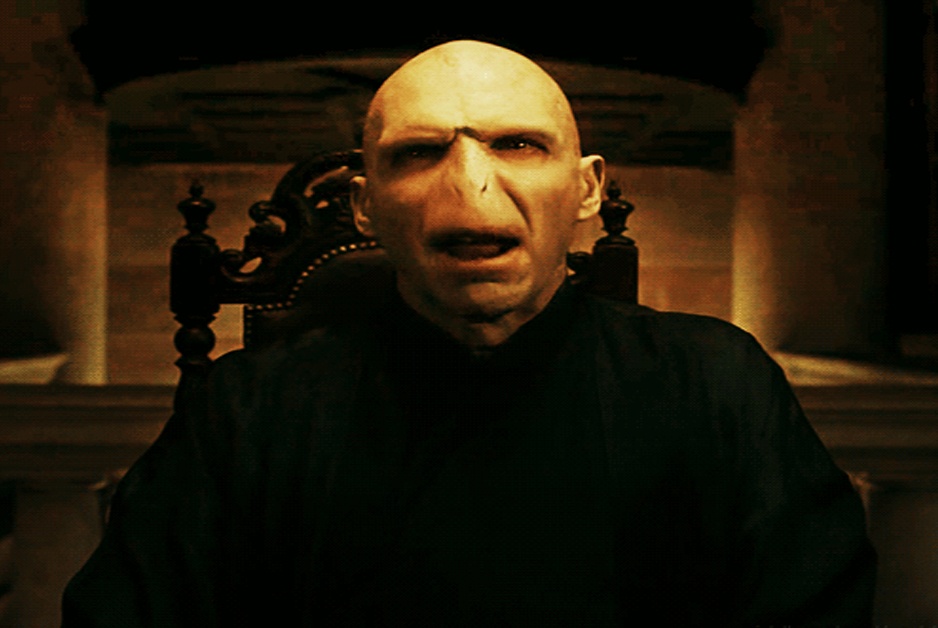 I was going to go with “He Who Must Not Be Named” for this post – which I suspect will be the shortest post in the history of my blogging career – but someone else already took that. Then it struck me that Vol-Delauter sounds a bit like the other guy who couldn’t be named.

Unfortunately, I was too busy this morning to jump on this story, what with court, and trying to finish writing motions that needed to be filed today, and all that pointless criminal-defense-lawyer stuff. I did post the following graphic on Facebook before leaving the house, but that was all I had time for.

However, it would not be right to leave it at that because, as Scott Greenfield – whose name must appear in almost every post I write [1]Lest someone think I’m making fun of Scott here, I’m not. I’m making fun of me. Because it’s almost true that his name appears in every post I write. Primarily, it’s because he’s the only blogger, besides myself, whose every post I read. And when I am driven to post something, it’s often in response to something he’s said, or at least on some topic he’s already covered. Like this one. – said:

There really isn’t much to add to such a facially laughable assertion as this, but I felt I would be remiss not to join in the Streisand-ing of Kirby Delauter (whose name is used here without permission) because this is a guy who is allowed to have a say in matters that impact on other people’s lives. And he’s a monumental dumbass.

And so’s you don’t have to do a bunch of clicking through everything to get to it, here’s the – again, as already pointed out by He Who Must Always Be Named (Scott Greenfield) – brilliant response of The Frederick News-Post.   [2]And, as has been noted everywhere else, note the first letter of each paragraph of that response.

To elevate things just a little bit, I throw in some Shakespeare for my good friend, Dorrick Minnis, the lover of such tawdry, yet poetic, things:

What’s in a name? that which we call an ass
By any other name still airs its sweaty stink;
So Vol-Delauter would, were he not Delauter call’d,
Retain that putrid stench which he owes
Without that title. Vol-Delauter, doff thy name;
And for that name, which is not known just to thee,
Take all public shame.

After all, just because he has no class doesn’t mean we shouldn’t sacrifice ours, right?