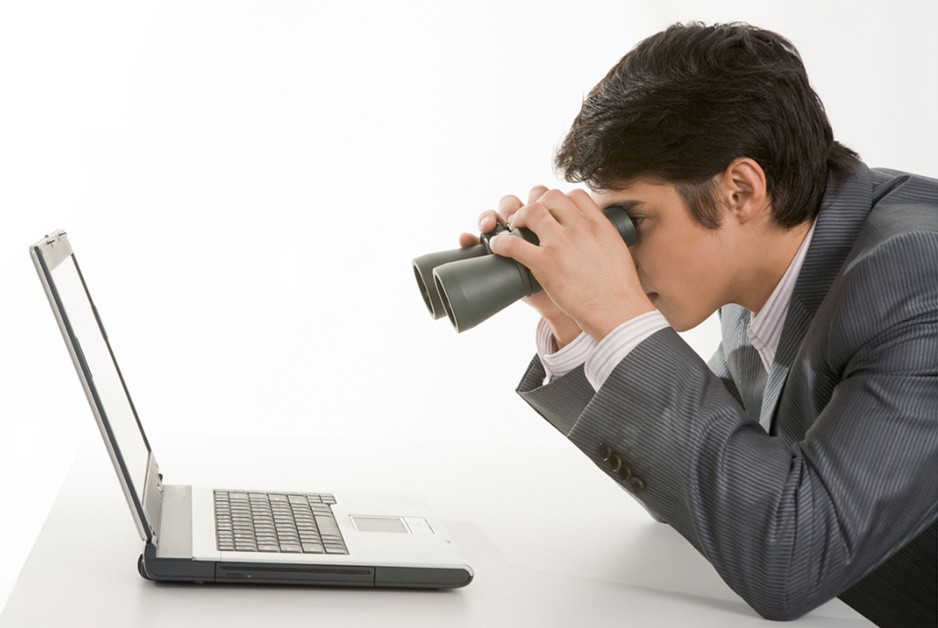 "We Shouldn’t Have to Investigate"

A growing number of police departments are suffering a real shortage of funds to sustain partial police states — that is, police states where some semblance of investigation is still required to press certain cases — with predictable results:  Police want the system changed so that they no longer have to perform investigations.

The tip about a backyard marijuana-growing operation set the Pecos Valley Drug Task Force in motion.

Police showed up at the suspect’s door in southern New Mexico, ready to make a bust, only to discover he was a patient under the state’s medical cannabis program – the first inkling that officers had about legal pot in the area, task force commander David Edmondson said.  (Sue Major Holmes, “NM police: We need info about licensed medical pot” (September 21, 2010) AP story on Findlaw.com.)

As the story title indicates, New Mexico police have a problem.  Once in awhile, they get information that someone is growing pot, so they go to arrest the guy and, lo and behold, they have a legal right to grow pot.

Needless to say, this is a growing problem in many states.  Laws get passed making something which used to be illegal no longer illegal for certain people.  Cops — whose budgets are stretched so thin they usually cannot afford any extra brain cells — get confused.

Just imagine the following scenario, shortly after the 21st Amendment to the Constitution:

“Hey! Those individuals over there — there! I can see them through the window in that bar! — are drinking a beer!  Drinking alcohol is illegal!  We better go arrest them.”

The husband reaches for his wallet to prove it.

“Oh my god!  They just shot my husband!”

Of course, after an investigation, the police department is cleared.  They didn’t realize that the laws in their state had changed.  Suddenly, it was only illegal to drink if you were under the age of 21.

Maybe the officers had heard of such a law.  But they shouldn’t have to actually investigate before deciding a crime had been committed, should they?  Besides, they thought the old man was reaching for a gun!  Officer safety, you know.

And now, marijuana law is going down the same path alcohol followed after Prohibition.  Just as with alcohol in the 1930s, police have a hard time realizing that the law has changed.  Marijuana is not illegal “across the board.”  Not every marijuana grower is growing marijuana illegally under the state laws the officers are hired to enforce.

So it is in New Mexico — as well as 13 other states and the District of Columbia — where people can legally grow, possess and use marijuana for medical reasons, but not for recreational use (yet).

The Health Department has a 24-hour line police can call to verify someone is legitimately part of the program. It says officers can provide just an address and don’t need a name. (Holmes, supra.)

Ordinary people might think making such a phone call would be considered an investigatory move; i.e., part of an investigation.  Kind of like what would happen if the police suspected that people they saw drinking were not legally permitted to drink, so they ask to see a driver’s license, only better, because they don’t have to shoot anyone reaching for their license to prove they’re growing marijuana legally.  It’s just a phone call.

But Darren White, head of the Albuquerque Department of Public Safety, said it’s not practical to expect police to call every time they hear about marijuana.

“If we get a tip that there’s a marijuana grow, I don’t think agents are going to feel comfortable calling someone who’s not even law enforcement and asking if they’re legit,” said White, a former Bernalillo County sheriff and former state Department of Public Safety secretary. (Holmes, supra.)

Yeah!  It’s not practical to expect the police to do an investigation to determine whether a citizen’s activities are legal before approaching their house ready for a gunfight!  And, besides, they’d have to call the State Health Department — they’re not even police officers! they’re just government employees! — to do their investigation!

So, let’s see if I have this right.  It sounds like what they’re saying is that they don’t want to have to call the State Health Department to see if the people are legally licensed to grow marijuana.  So what do they want?

[T]the state Department of Health, which runs the state’s program, should make it easier for them to find out who’s licensed to produce medical marijuana in their jurisdiction.  (Holmes, supra.)

Hmmm…I wonder if a 24-hour hotline police could call to check that might help.

Well, damn.  Now what?  I mean, the State Department of Health isn’t law enforcement.  So it’s not like they could just mail them the information, or maybe find some other way to tell them.

Looks like we’re at an impasse.  Guess we’ll just have to pass a law that says the police don’t have to investigate before deciding that a crime has been committed.

In all seriousness, officers, if this is all you’ve got, I’m wondering how you manage to keep breathing.