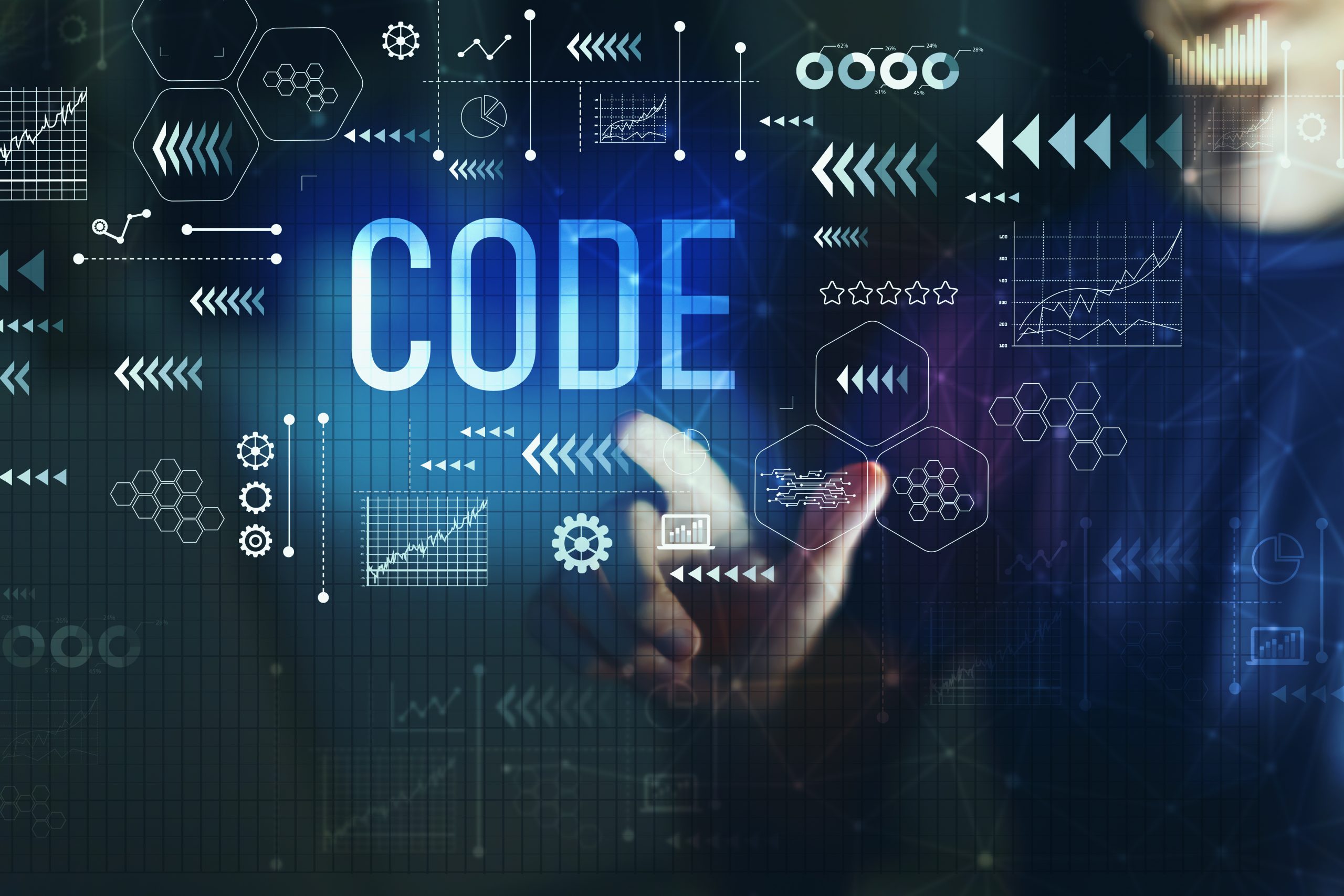 Well, this week’s post will be short, and sweet, and about a little website housekeeping where I have been creating a local coding environment.

A number of terrible things have happened in 2020, not the least of which — and to my mind possibly the most horrible — was the recent death of Ruth Bader Ginsburg. I really hoped she would hold out until after January 2021. I do not know if Donald Trump will win a second term (and I still don’t know). But I did know that if something happened to RBG before then, the hypocritical Republican-controlled Senate would abandon their much-vaunted “let the voters decide” approach that they took with Obama’s attempt to appoint Merrick Garland after Justice Scalia died.

But it never has been about letting the voters have a say:

Republicans have lost the popular vote in all but one of the last seven presidential elections. But they have appointed four of the last six picks to the Supreme Court, based on the support of GOP senators who represent less than half the American people.

In any event, the Supreme Court would now appear to be lost for the remainder of my lifetime. It has me considering whether I even wish to continue practicing law. (Or, for that matter, living where I live. But that’s another issue, which I may not be able to do anything about.)

Whether I do, or I don’t, one of my favorite hobbies — and those who know me know that I have several, including writing, photography, and — building websites, has pushed me to do something I meant to do a long time ago: build myself a local coding environment.

What is a local coding environment?

In the context of what I’m doing, a local coding environment will allow me to design and build websites on my laptop computer. That includes website housekeeping: fixing errors in my existing site, or adding additional upgrades. I have spent the last two days learning how to install a webserver, a database server, a “PHP” server, and a few other things on my laptop, and getting them all to talk to one another.

It was more of a chore than I expected: I have hardly slept through the weekend. It involved a lot of reading, trying things out, having to back them off the system, and trying again. Even the best of articles on how to do it failed me at some point. Every system is a little different.

Complications from my hosting company

Matters were complicated because apparently my hosting company is in the middle of a migration of their own. The version of the database software that they are using is an older version, which is difficult to get installed these days. I had to go through significant gyrations to do so. Every newer system wants much newer software. That, after all, is part of what website housekeeping is about.

When I asked them about it, they said that they couldn’t tell me when they would upgrade my database software. The best I’ve been able to determine is that it will be the end of the year. At best.

Complications from my software

When I coded my first “Probable Cause” design in 2008, I don’t even remember exactly how I did it. I know I could not do what I’ve done now: build a coding environment from scratch. I believe I used a packaged set-up.

But the latest package — MAMP Pro — which handles putting together the webserver changes, the PHP, and the database software configuration, would not work for me. With the hosting company using such an old version of the database software (and, paradoxically, the latest version of the PHP software), it was a no-go. I’d have to dig deeper into how the machine and software work together, and cobble my coding environment on my own.

What this does for me, and my readers

In any event — because a post about website housekeeping should not be too long — what this means is that I can now duplicate my “live” sites on my laptop. Having created a local coding environment means I can change the code that drives the websites without worrying about disrupting the existing site until I know everything works.

Then I just upload the files, and “instantly” (as far as the readers are concerned), the site has improvements.

Another thing it allows is for me to design web themes that I can give, or sell, to others.

And with the Supreme Court headed down the toilet, it may be a way for me to make a living, and do it from anywhere I have an Internet connection.