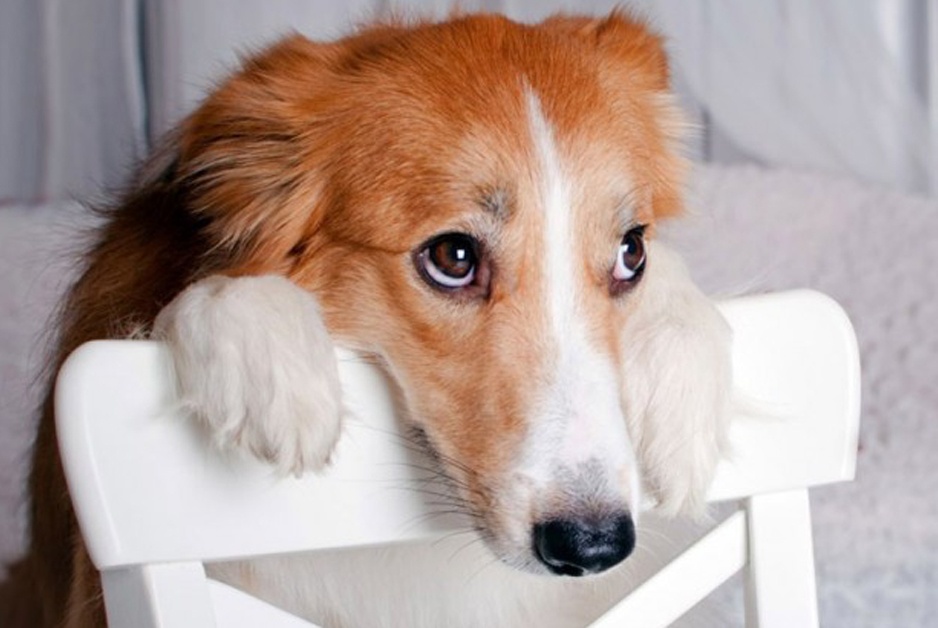 Miami criminal defense attorney Brian Tannebaum writes about people who fear that hiring an attorney will make them look guilty.  I see this, too, although by the time people call me, they’ve usually gotten past that point.

And my response to them is the same as Brian’s response to people who think they’ll look guilty just by hiring an attorney: “No.  You already look guilty.”

And that’s just one of the reasons innocent people need lawyers.

The main page of my website contains a link to Officer George Bruch of the Virginia Beach police department, talking about why people should not talk to the police.  As he notes near the beginning of his lecture, “People are inherently honest.  And that’s their biggest downfall.”

I have my job.  My job is to develop probable cause.  Develop a good case.  A great case is a case with a confession.  Get it to the commonwealth’s attorney, so that they can prosecute the case with little, if any, effort.

And he goes on to point out,

The defense attorney’s job, is to hope that they get to their client before I do, and make sure they don’t talk to me.  No matter what.

Now this has nothing to do with whether or not a person is innocent.  As Officer Bruch also admits,

Officer Bruch goes on to indicate that this is different if someone is actually really innocent.  But he points out that he tries not to bring innocent people into the interrogation room.  To stress that point, he even says it again at the end of his lecture, after he’s told you some of the ways he and other officers trick people into saying (and doing) things that help get them convicted.

Now what’s the problem with that scenario?  What does that tell us?  The first thing it tells us is that if the police want to talk to you — if they’ve already decided that they want to question you, or, as Officer Bruch says, bring you into the interview room — they’ve already decided you are not innocent.  And, remember, their job is to “develop probable cause.”

This is an interesting choice of wording.  Officer Bruch didn’t say that his job was to prove probable cause existed.  (In fairness, he would probably respond that that is what he meant, even though it’s not what he said.)  The officer’s job, having already decided that you’re guilty — remember, he wouldn’t have brought you in for questioning if he didn’t already think you were guilty — is to develop, or create, probable cause.  His job is to make the prosecutor’s job easy.

The second thing Officer Bruch’s words tell us is that the police will try to trick you into giving them stuff they can use to get a conviction; they’ll even lie to you.  I’m not going to go into all the “tricks of the trade” that Officer Bruch describes.  You can watch the video for that.  (The video is only 21 minutes long.)

What’s important to notice about this, what’s important to remember, is Officer Bruch’s analogy to the amateur versus professional boxer.  Even if you happen to be a person who gets to talk to the police a lot, don’t make the mistake of thinking you can outsmart them in an interview.  By the time an officer reaches the point where he’s interviewing you, he’s received specialized training in how to interview people. And he’s decided you’re guilty, or he wouldn’t be “interviewing” you.  (Officer Bruch also points out how they prefer the term “interview” when they really mean “interrogation,” because people who are “interviewed” are more willing to talk: “We don’t do interrogations.  That’s a bad, mean, nazi-kind of word.”)

In addition, an officer knows how to write a report to make even innocent statements appear to be “confessions.”  The story I like to tell clients when I’m explaining why they have to stop talking goes like this,

A kid is in a hurry; he’s late for work.  So he’s running down the street just as fast as he can.  He tears around the corner and accidentally runs into a woman with a bag of groceries.  He’s going so fast, she’s knocked to the ground.  Groceries go everywhere.  Her purse comes off her shoulder and falls open.

The kid apologizes profusely.  He’s so sorry.  It was a complete accident.  He helps the woman to her feet and begins picking up her groceries, stuffing things into the bag as fast as he can.  He grabs her purse and begins putting the contents back into it before handing it back to her.  When he’s done, he asks if she’s alright.  She says that she is, and he takes off running.  After all, now he’s really late for work.

Neither the woman nor the kid realized it, but when her purse fell open, her wallet went down into the sewer drain.  Later, the woman realizes her wallet is gone.  She isn’t sure whether the kid stole her wallet — he seemed so nice! — but her husband insists she call the police.

Somehow the officer locates the kid and questions him.  “Tell me what happened,” he says.  The kid explains how he was in a hurry because he was late for work, ran around the corner too fast, didn’t realize the woman was there, accidentally knocked her down, stopped to pick up her things and gave them back to her.  “Did you give back her wallet?,” the officer asks.  “I don’t remember,” the kid replies.  He’s an honest kid.  And he is honestly innocent.  (The wallet went down the storm drain, remember?)  “So you might not have given her wallet back?”  “I don’t remember seeing her wallet,” the kid says. “And you ran away after?,” asks the officer.  “I asked if she was okay.  When she said she was, I took off because I was late for work.”

Good enough.  The innocent kid talked to the police.  He didn’t confess to any crimes.  He was honest.  He just answered the questions the best he could.  And he did not say that he stole the wallet or did anything else wrong.

Here’s what the police report says,

The suspect admitted to assaulting the victim and knocking her to the ground.  Suspect confessed that he ran away and did not return her wallet.

And that’s how the officer will testify.  That’s what a jury will hear.

What about all that other stuff?  And the interview was tape-recorded, wasn’t it?  Here’s Officer Bruch again:

I’ll take it [the interview] off the tape and I’ll have my secretary put it to paper.  Immediately afterwards, I’ll take that tape and I’ll scan it over my magnet, throw it in my box, so I can use it again.  I do not keep the tape.  It is not evidence.  It’s not required to be evidence.  If it’s there for the court, it’s just extra.  You don’t have to have that….  You’ve got the guy [the police officer] right there to tell you what happened.

Only you don’t.  You have the guy right there to tell you what he says happened.  And in the case of our hurried kid, trying not to lose his job, thinking he’s innocent…you have “a confession.”  When the prosecutor asks the officer if the kid told him he returned the wallet, the officer will truthfully testify, “He did not say that.”

Now stop talking.  And call me.