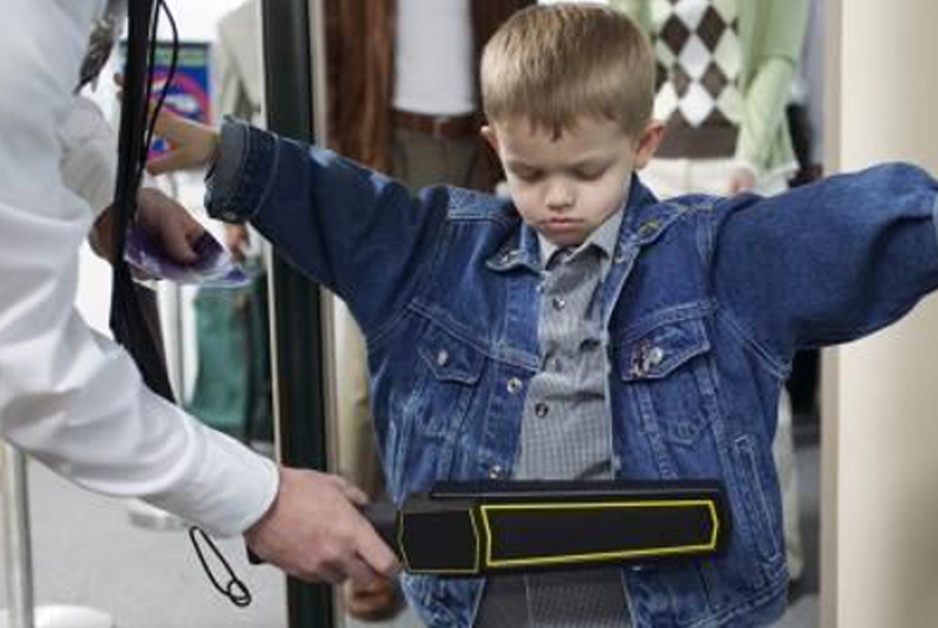 Why Probable Cause Often Isn’t

To explain why probable cause often isn’t, I could just say “Cops Lie,” and be done with it, but then you wouldn’t read it, would you?

Oh, fuck. I just lost most of you. Come back! I’ll give you reasons for saying this! Real probable cause to believe me!

For those still with me, the other day, Radley Balko wrote a post over at the Washington Post titled, “Federal judge: Drinking tea, shopping at a gardening store is probable cause for a SWAT raid on your home.” Alleged constitutional scholar Orin Kerr, also writing at the Washington Post, took issue with it in his “No, a federal judge did not rule that drinking tea and shopping at a gardening store amounts to probable cause.” And, finally (for purposes of this post), Scott Greenfield (there! again!) clarified the real problem by pointing out that while Kerr was technically right in a pedantic sort of way,

That the judge who signed off on the warrant accepted the results of the test as being sufficient to show probable cause, that the test produced sufficient positive results, even if totally false, to support the issuance of the warrant, made Lungstrum’s ruling perfectly legally reasonable. The Fourth Amendment says get a warrant, and they did. It requires probable cause, and they had it based on the field tests. The police enjoy qualified immunity unless they knew their application to contain material omissions about the test, and they shrug and say, “science.”

This is the state of our legal system – as I noted yesterday, I will never again refer to it as a justice system, with, or without, scare quotes, and no sane person who cares about words should ever refer to it thusly – where probable cause is what a cop says probable cause is, and no prosecutor in a black robe is ever going to second-guess him.

As another law group has noted,

“Probable cause” is a legal phrase. It refers to a “reasonable” belief that criminal activity is taking (or has taken) place. So before a judge issues a search warrant, he/she must have a reasonable belief that the person /property specifically described in the warrant application (otherwise known as an “affidavit”) will be found in the searched location.

How does a prosecutor in a black robe come to this “reasonable belief”? A cop tells him it’s reasonable.

But imagine a cop requesting a warrant to search for evidence of an assault (voodoo dolls with pins in them) based on his training (having watched a horror flick about voodoo), and experience (he had seen people stick pins in effigies of him before, and felt pain), going to the judge and saying,

I have seen 14 of the aforementioned horror flicks, read about voodoo deaths in Africa and Haiti, and I have seen voodoo used many times without it once failing to result in another person being subjected to physical pain, including writhing, screaming, and even bleeding. Fortunately, I have never seen anyone die from it yet. [1]Of course, he would have to live with admitting the fact that he was not a Christian: “Can voodoo harm Christians? Should we fear it? No, we are protected by the blood of Christ and no voodoo curse, voodoo doll, can harm the children of God.”

Would a prosecutor in a black robe approve a warrant?

Probably not, because that was just too obvious an example. You may laugh. And a cop may be hurt by my comparison of his sciencey-type activities, and sciencey-type understanding, to that example, but it’s still something of a straw man. A doll of sorts.

And, yet, it’s not really that far off. Probable cause these days is what a cop says it is. In my area of the world, I get a lot of what defense attorneys call “medical marijuana cases,” and prosecutors – enrobed, or not – call drug-manufacturing, or drug-dealing, cases. Because the voters of the State of California voted to decriminalize marijuana use for people who obtained recommendations from medical doctors for the use of marijuana, and because doctors give out (really bad) legal advice along with the recommendations, and because the cops don’t want to try to go after doctors who recommend marijuana to anyone with $150 bucks (or whatever the current going rate is), because they have the money to fight back, we have a lot of folks growing marijuana in the highly-conservative right-wing center of California (the San Joaquin Valley) where it is most definitely not wanted by those in power. And so a cop will talk to a judge about a house he’s heard about with a bunch of marijuana plants, and say, “Based on my training, and experience, no one grows this many plants unless they are actually marijuana dealers hiding behind the medical marijuana laws stupidly passed by the electorate.”

Boom! There’s your probable cause. The law be damned. [2]People with recommendations plant “too much” marijuana for all kinds of reasons that have nothing to do with wanting to sell it, but tell that to a marijuana-hater. In addition, it’s actually not against the law in all circumstances in California to sell marijuana. But that’s another blog post.

And what about the cop who pulls someone over, and wants to search the car without a warrant. Well, the laws relating to warrantless searches are a little more complicated, but essentially boil down to, “The cop thought it was necessary, and could state something that sounded like it was reasonable.” This includes, for example, “As I approached the car, I smelled marijuana emanating from inside the vehicle.” Or, something which is not at all uncommon, “I smelled alcohol on his breath.” Without video proving (Update 9/26/2016: link broken) the lie, it’s not just probable cause, it usually results in a conviction.

Cops know this, and, as incident after incident shows, they get away with it. Too often, the same cop gets away with lying more than once. [3]In one notable case, a jury acquitted an officer of perjuring herself in a DUI case, stating, “in the passage of time between the arrest and trial in the DUI case, Hoffman could have confused details with other cases.” Yet, if this is true, it raises another, even more troubling problem about arrests and convictions based on officer testimony.

How do they get away with lying? Why do juries acquit them? Simple: the cop who is accused of lying says that he didn’t lie. He just “forgot.” Maybe he was having personal issues, and used a template for accusing and arresting someone without changing the facts (which, incidentally, is why so many police reports contain nearly the exact same verbiage as other police reports). Yeah, that’s the ticket! I confused this case with another case! Sorry that dude almost went to prison for it, but it was an honest mistake, which I almost never make. Except this one time.

There used to be a rule – occasionally still honored – called corpus delecti, which was developed over 300 years ago to prevent convictions for crimes that never happened after someone who was mentally-ill, or coerced, had confessed to the (non-existent) crime. This rule, like so many others that make it hard to obtain convictions due to the lack of evidence, has fallen into some disrepute over the last few decades. But it really is the best way to prevent people going to prison just because someone said so. In this normal corpus delicti situation, of course, the person who said so is the person accused of the crime; the person making the confession.

But what would happen if, instead of just believing everything an officer said to him, or her, a judge required a little bit more? Or if prosecutors who were about to file charges against an accused person said, “I want something more than just the officer said such-and-such a thing happened”? Or when an officer testilied about something in court, the jurors thought, “Hmm…I could be that accused person sitting there. Is there anything other than the officer’s say-so that ‘proves’ the accused committed a crime?”

I don’t know, but I have this sneaking suspicion that a lot fewer innocent people would have their lives ruined. Fewer people would fill our jails. And saying there was probable cause to believe someone committed a crime might actually start to mean something again.