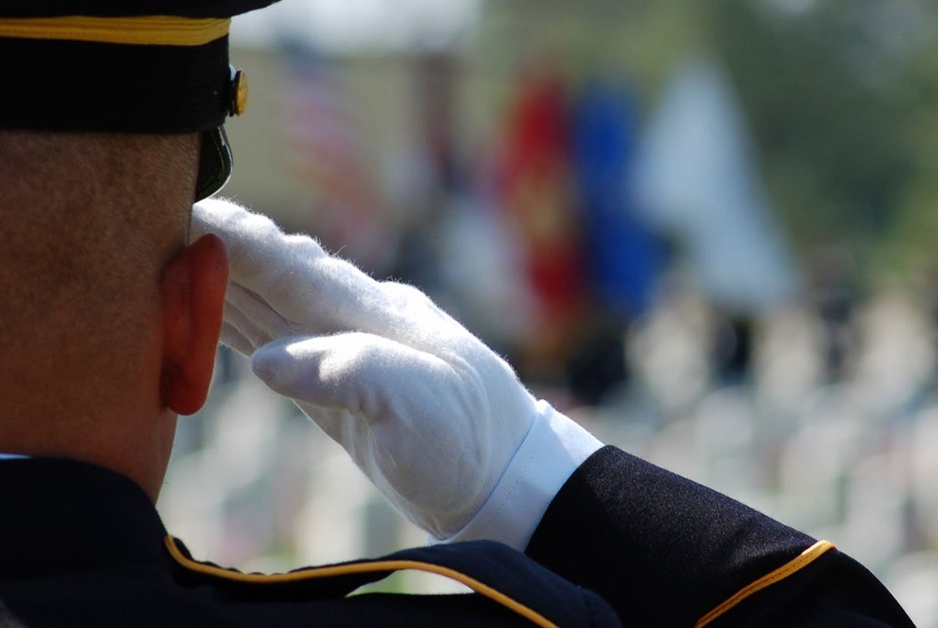 These days, I have a hard time blogging. For the most part, it seems a pointless exercise — at least, it seems pointless to do the kind of blogging that changes minds and convinces people that we really do need to examine our lives, our attitudes, and our public policy, to understand how we might return to being the great nation we once were — and now only fool ourselves into thinking we still are.

Oh, sure, we’re still a strong country, if strength is measured by how many of our people can kill multiples of someone else’s people before a few of ours must die.

But our kids — and let’s remember, most of our soldiers dying are our kids — didn’t enlist in an effort to show the rest of the world who the real badasses of the world are.

At least, I hope that’s not why we have veterans.

Eric Mayer writes a great and poignant letter to his father, to whom he can no longer speak in person, about the memories of his dad’s stories, and of those in their family who had served.

Like Eric’s family (and far too many others), so too did mine fight in World War II. I never knew my grandfather — my mother never knew her father — because he was shot dead while parachuting somewhere around Russia. I always knew my great-uncle Walter as the nice jovial old guy with one leg; WWII claimed the other one. And my fun and sometimes slightly nutty great-uncle John — “I hear that see-ment truck comin’! — fought in the War, along with his other brothers and more family members than I actually ever knew.

Those veterans fought and died to fight back an actual real evil that threatened the freedom of the world, including our own.

Today we have vets from our smaller war — the war in Afghanistan — whence Osama bin Laden apparently masterminded an attack upon America.

And then there’s Iraq and now Libya, though the latter is perhaps not yet a full-fledged war for us. (Don’t tell me the others — Afghanistan and Iraq — aren’t wars. That’s just horseshit.)

The United States was once a great nation. Our soldiers fought for freedom and constitutional values. We fought for liberty.

That’s why our veterans existed.

Whether they fight for constitutional or corporate interests, though, the outcome is the same. Many come back with invisible wounds and end up as clients of my criminal defense law practice. Some number of them have done something actually wrong — illegal — because of the traumas visited upon them. Others are falsely accused because they stepped on the wrong toes and it’s easy to say “he has anger management issues from the war,” whether that is true or not.

I’m not sure what’s happening to us. We seem to be slipping into some weird kind of Twilight Zone episode, where we talk constantly about freedom and liberty, but the reality less and less matches our words. Our soldiers don’t die fighting for liberty in foreign countries so much anymore, but they sometimes die protesting for their rights here in the United States.

Thus, these days it appears there’s a new reason why we have vets: Target Practice for the Police.