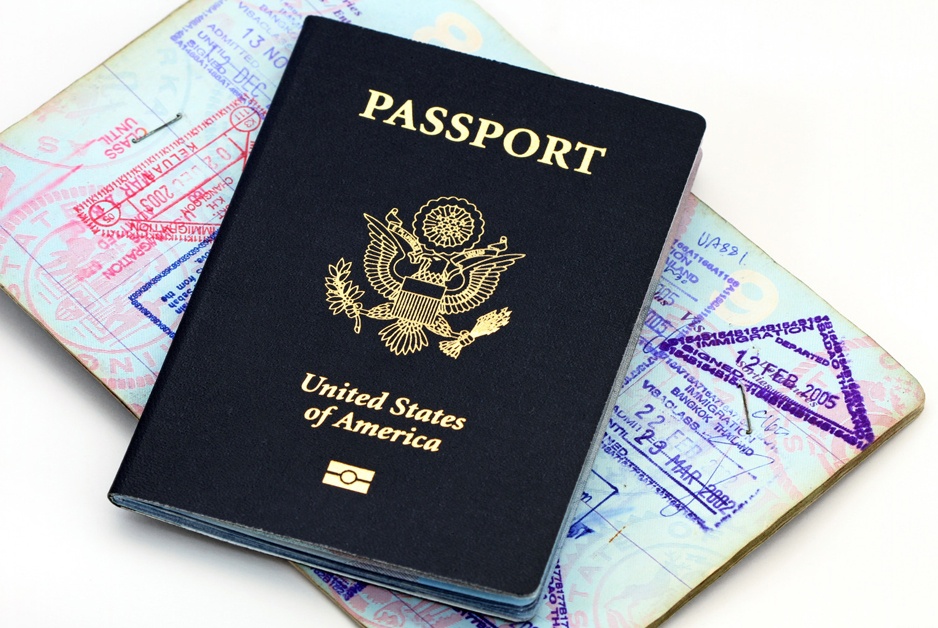 But you might want to know what “sex offender” actually means, and maybe realize that by doing much of what we do with sex offenders, we actually create the potential for more crimes, and more victims—not necessarily just of sex crimes—by what we do.

And now our federal government is trying to enhance the harm to everyone—sex offender, and non-sex-offender, alike.

Just today, I was going to get myself some lunch, when I passed a homeless man who looked familiar to me. Shortly after I passed him, he also realized that he recognized me, as he apparently turned around, and entered the food place in which I was about to order.

Now, I’m not going to go into any identifiable details, especially on this topic. Suffice it to say that I had once tried to help the guy when he moved here from another state where he was convicted, and where he had to register as a sex offender. California has rules about this, and because he had to register there, he has to register here.

There were two other things about this, though. One is that the offense was for having pinched someone’s bottom in a bar when he was quite inebriated and, as he thought, kidding around. The second is that the registration for that offense would have expired, except that the legislature there had—years after his conviction—changed the law to extend the registration period.

So now, being forced to register for once pinching someone’s bottom, he’s lost everything, cannot find a job, and cannot find a place to live. He’s homeless, [1]In California, for instance, which keeps some of the most detailed public statistics on sex offenders, 20 percent have no place to live as a result of residency restrictions. dirty, bedraggled, and beaten down, and you can see every bit of that in his face and frame.

I should add that he’s also a really incredibly nice person. Has been, ever since I’ve known him. I doubt he’d ever consider pinching anyone’s bottom ever again, even in jest, probably not even with permission.

He follows the law, and does what he is supposed to do vis-á-vis registration, although one wonders how effective that can be, not just because of what I’ve already told you above, but because he doesn’t have anywhere specific to stay. He wanders the streets alone, and I didn’t even ask where he sleeps.

I didn’t want to have to think about it. (Although it turns out that’s all I’ve done since I saw him again.)

Not content with torturing men—it’s almost always men, from what I know—in this manner, the federal government now wants to get into the business of trying to have guys like him killed.

A Bay Area federal judge says the rights of registered sex offenders will not be violated by a new U.S. law that will stamp their legal status on their passports to notify the governments of countries they visit.

And the really cool thing about this—aside from the fact that in some countries, it could lead to the deaths of the passport holders—is that it manages to be even worse than the law that requires a man to register as a sex offender for pinching someone’s bottom.

While California requires most convicted sex offenders to register for life, most other states drop the requirement if an offender can show rehabilitation after a certain number of years. The federal law, however, would require passport stamps for those offenders as well.

Yep. Saner states that California have recognized that a lifelong registration might not be necessary for every single kind of offense that can land you on a sex offender registration list. But the federal government plans to fix that. Even if your butt-pinching crime was committed 30 years ago, and your state is sane enough to “only” require registration for 25 years for that crime, you’re going to carry a federally-stamped scarlet letter for the rest of your life.

Aside from the butt-pinchers, some people—including children—can end up being required to register as sex offenders for committing the following “crimes”:

The Center for Sex Offender Management—which is said to be a collaborative effort of the U.S. Department of Justice, Of ce of Justice Programs, the National Institute of Corrections, the State Justice Institute, and the American Probation and Parole Association—notes that:

About 12 to 24% of sex offenders will reoffend. When sex offenders do commit another crime, it is more often not sexual or violent.

So, less than one-fourth of all sex offenders will commit another crime. And, in fact, it might be something like stealing, or shoplifting, or a similar crime. After all, it’s not like they have jobs, so they can afford food on a regular basis.

Ironically, our very approach to dealing with people who are listed as sex offenders—and I’m saying it this way, because as I’ve already pointed out, one might not actually be a sex offender—is what leads many of the one-eighth-to-one-fourth of “reoffenders” to reoffend.

The restrictions that come along with being a registered sex offender also make people convicted of these crimes harder to track, which would seem to be the opposite of what most people who endorse registration requirements want. According to this article on Corrections.com, a website for folks who work in the prison industry,

Law enforcement has observed that the residency restriction is causing offenders to become homeless, to change residences without notifying authorities of their new locations, to register false addresses or to simply disappear. If they do not register, law enforcement and the public do not know where they are living. The resulting damage to the reliability of the sex offender registry does not serve the interests of public safety.

One report mentioned in the article noted that residency requirements—restrictions against being near schools, daycare centers, or places where children congregate—would not have deterred a single crime among those prisoners who were being followed in the study. Because none of the offenders had committed their crimes near a school, daycare center, or place where children congregated. In fact, according to California’s “Megan’s Law” website,

90% of child victims know their offender, with almost half of the offenders being a family member.

Not everything the Megan’s Law website says is correct, but I figured you’re more likely to believe them than me, and on this point, they appear to be correct. On this point, the U.S. Department of Justice’s NSOPW (National Sex Offenders Public Website) backs them up, as does the National Institute for Justice.

As R Street has noted, the issue here isn’t really one of eliminating sex offender registries—and I’m not suggesting that, either. Rather, we need to take a look at the real goal of sex offender registries, as well as to consider what how to reduce the attendant harm. One way to do that is to get people off registries who don’t really belong there—for starters, I’d suggest that my friend, the butt-pincher, for example, should not be there, nor should public pissers, nor should children who take naked selfies, nor should teens who have sex with other teens. Let’s reserve the registries for people who have committed actual sex offenses.

And if you’re paying attention, you’ve already realized that sex offender registries—as they currently “work”—do not work well at achieving their goals for one very big reason:

The practice of requiring sex offenders to register with law-enforcement officials is effective and has contributed to a sizable drop in sex offenses committed against children in the United States. Notifying the public of sex offenders, on the other hand, is ineffective and should be limited if not eliminated. The registries that exist, furthermore, do tremendous harm to some people who, although clearly guilty of various wrongs, do not pose a significant threat to children or anyone else in society. (Emphasis added.)

Frankly, nothing good comes of the public being notified of where sex offenders live. The best that comes of this is unnecessary (yes, really; do some reading for goodness sake) worry; at worst, it results in vigilantism which can result in the death of public urinators, and the imprisonment of the vigilante.

Which brings us back to the impetus for this post: the “international Megan’s Law.” As Leon Neyfakh notes,

like the domestic sex offender registry it’s based on, the law is premised on a profound and consequential misunderstanding of how sex crimes against minors are usually perpetrated.

Also like the registry it’s based on, it makes no distinction between people whose crimes do not even remotely suggest their likelihood of engaging in “sex tourism” the bill purportedly aims to curb, and those whose crimes do. Nor does it matter that passports have other uses than for travel. [2]Yes, I know the article uses a somewhat offensive analogy. It’s still true that passports are used for more than travel.

I myself have worn out two passports (that is, one expired, and I got another, which I think has also expired), without ever leaving the country.

The bottom line is this: it’s doubtful this new law does anything but extend the reach of what is already a bad idea, harmful to the individuals it targets, the individuals it does not but who are swept up because of poorly-designed laws regarding registration, and the societies it purports to protect.

If we really wanted to protect other countries from American criminal activities, we’d get farther stamping passports of thieves, and drunk drivers.

Or maybe we could just put—on the cover, in large red print just before the words “United States of America”—

Hey! Look at that! I made it all the way through a post without mentioning Scott Greenfi—doh!